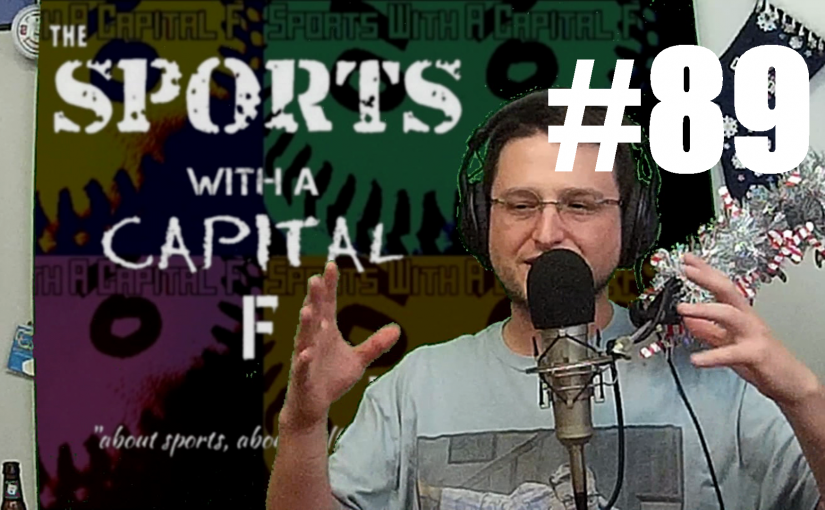 Graham sits down to recap the “unique” year in history that is 2017 and remind listeners to reflect on their own trip around the sun, in preparation for the next.  ESPN doesn’t have time for a recap of 2017 because they are so awesome, just ask them. 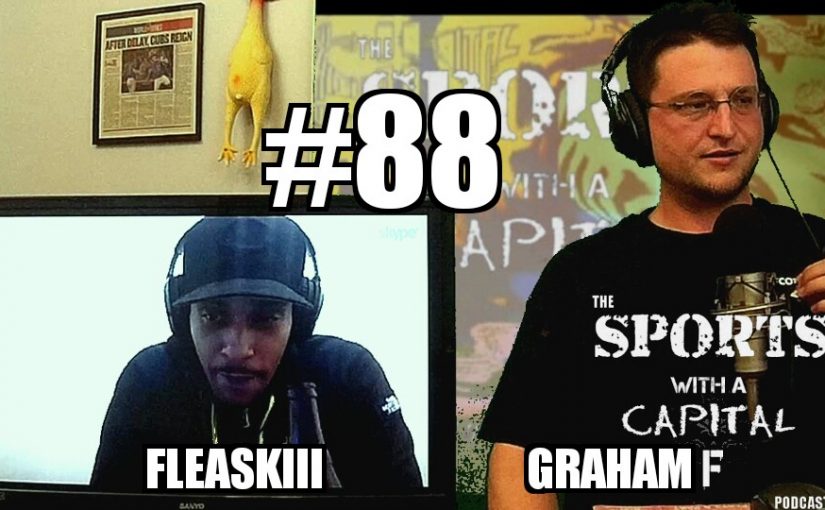 Graham can’t shut up about the UFO story being perpetuated by every legitimate news outlet and a totally legit rock star, Fleaskiii updates (gloats to) everyone about the #capfsports Fantasy Football League, some musings on evolution vs life on other worlds, and the Chicago Bears’ impending tilt with the Cleveland Browns.

The world is ending (for real this time).  Although, if you really think about it, the world will end one day so it’s always in sort of a constant state of ending. All the while, denizens of Earth plod towards the unpredictable yet inevitable end while relentlessly searching for reasons to hate each other.  Either way, this episode is about UFOs and Japanese Monkeys that bang deer. 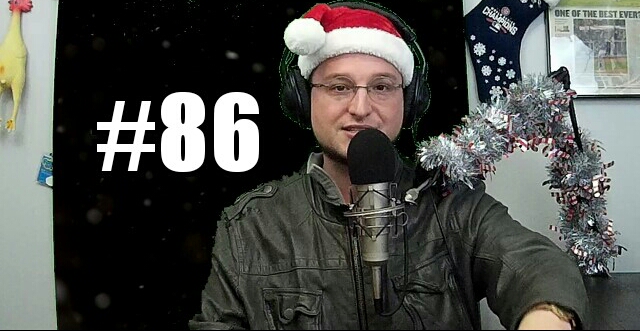 At the suggestion of a listener, Graham sits down to examine the prevalence of holiday scams both pyramid and Ponzi… then offers you a totally legit way to make some extra holiday cash. 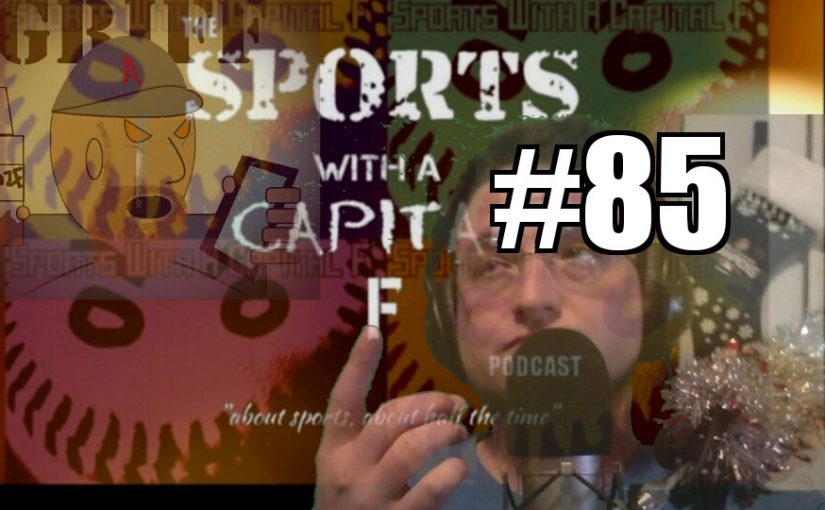 Griff and Graham reunite to discuss the failings of their NFL teams, the puzzling connection between crisis and milk in the American South, the prevalence of the coat and shorts guy and a power rankings that devolves into an admonishment of Major League Baseball that is sure to be revisited.

If someone is in a creepy yet hilarious relationship with a roller-coaster, it’s cool to stare, as long as you hear about it from a British person.

Graham and Fleaskiii take listener submitted discussion topics, don’t get people’s obsession with talking about the Giants (2-9), discuss the state of the Bears (3-8), discuss the financial implications of wanton wang distribution and get philosophical about the nature of nature. 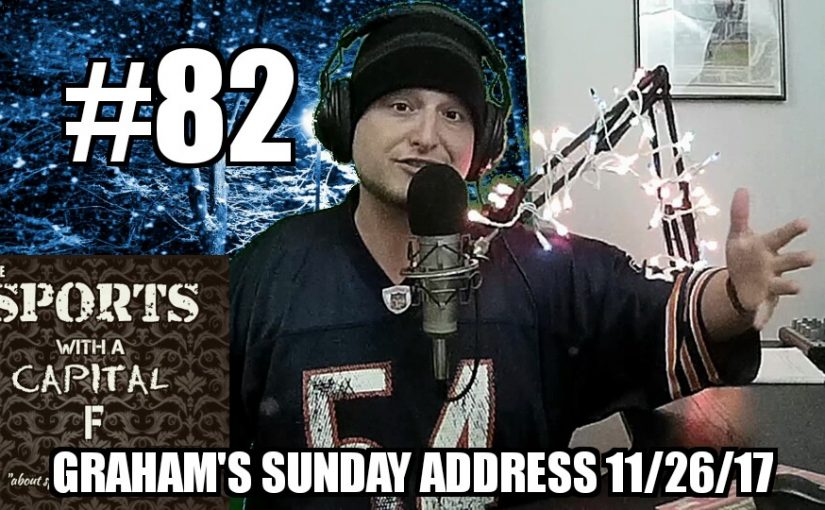 Graham gets in his feelings about the stupid overrated dinosaur chicken that is turkey, continues the thanksgiving tradition of breaking  his glasses (and as a result he can’t read his watch so he gives the wrong date for the podcast), and advocates for the inclusion of chicken wings and a live turkey at all future thanksgivings.  Plus some clowning of college football. 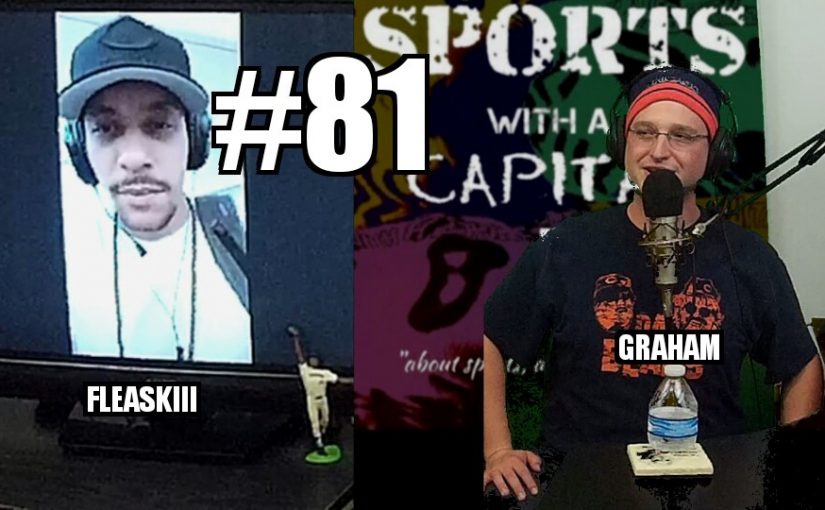 Graham and Fleaskiii discuss the lighter side of hooliganism, the finer points of baseball heckling, Flea’s new desert home and the declining quality of Twista’s solo records. 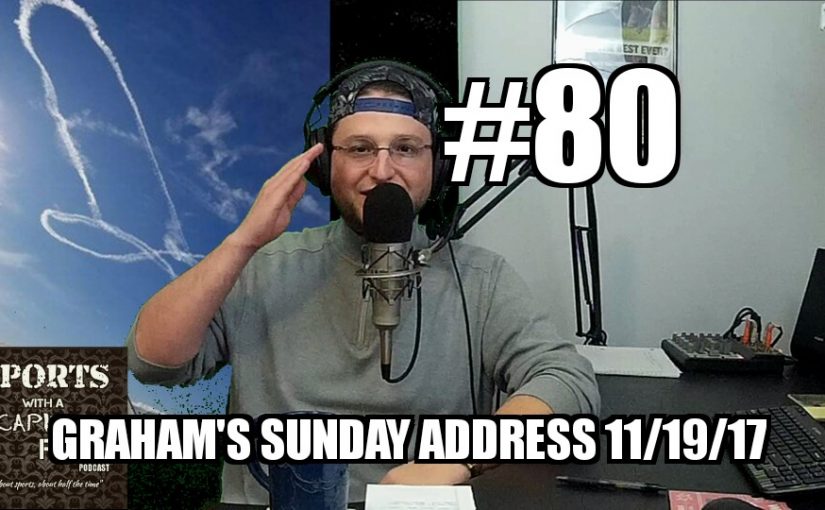 With Thanksgiving right around the corner, Graham salutes a true American hero and recommends you don’t google the particulars.