Here you will find members of the illustrious and highly coveted fraternity known as the Generals Social Club and Boozery.  A group comprised of men and women brave enough to appear on the One Graham Army Podcast (formerly Sports With A Capital F), contributors to the One Graham Army Media Empire and world figures determined worthy of induction by existing Generals and our listeners. 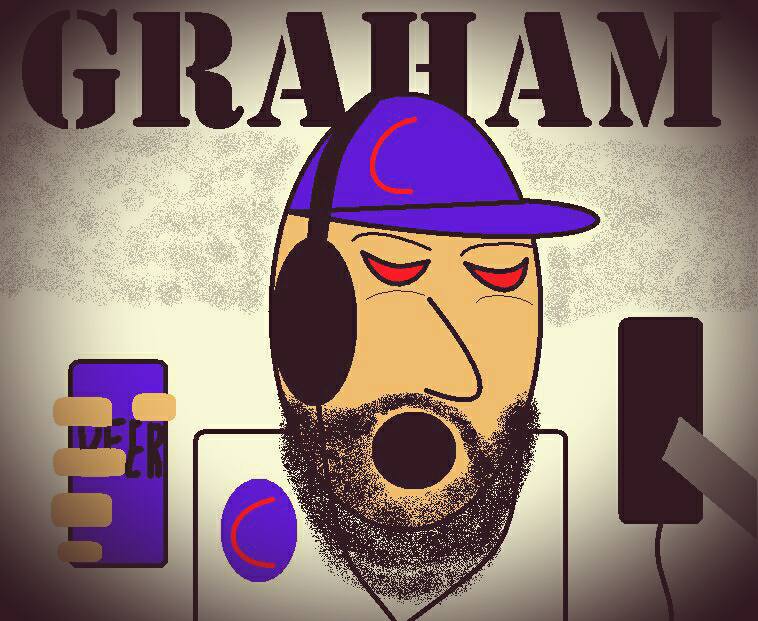 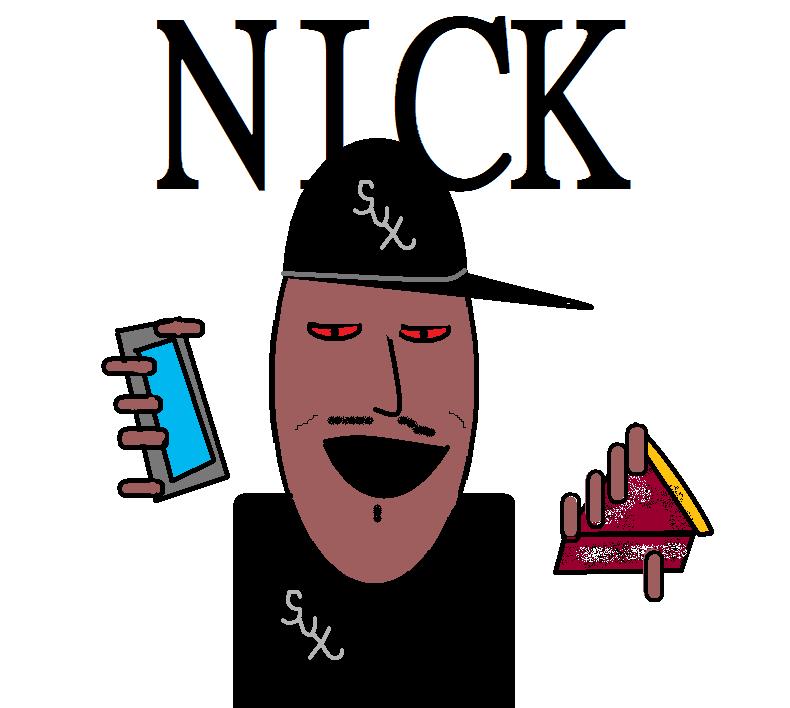 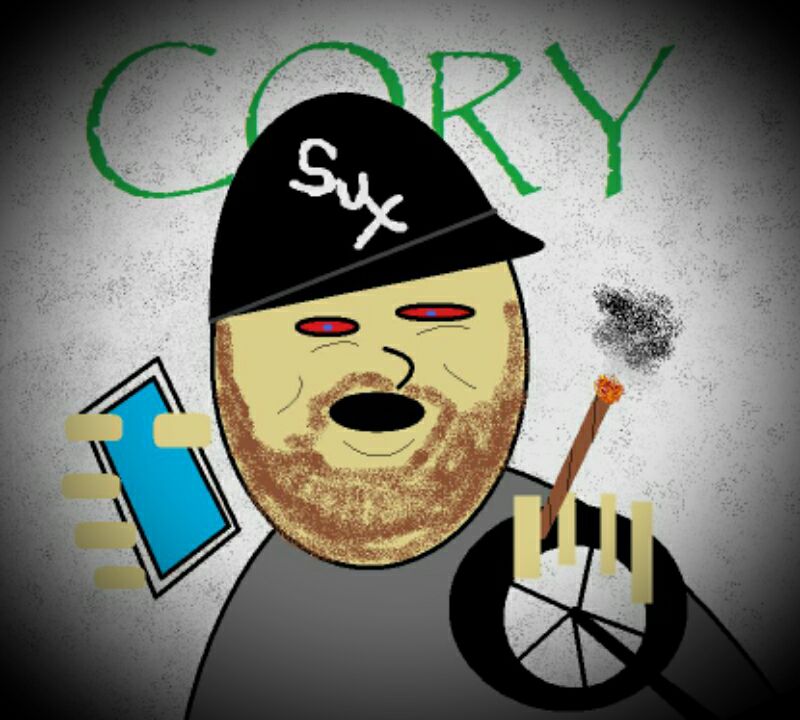 General Dabs McMoonrocks- A general among generals and podcast guest. 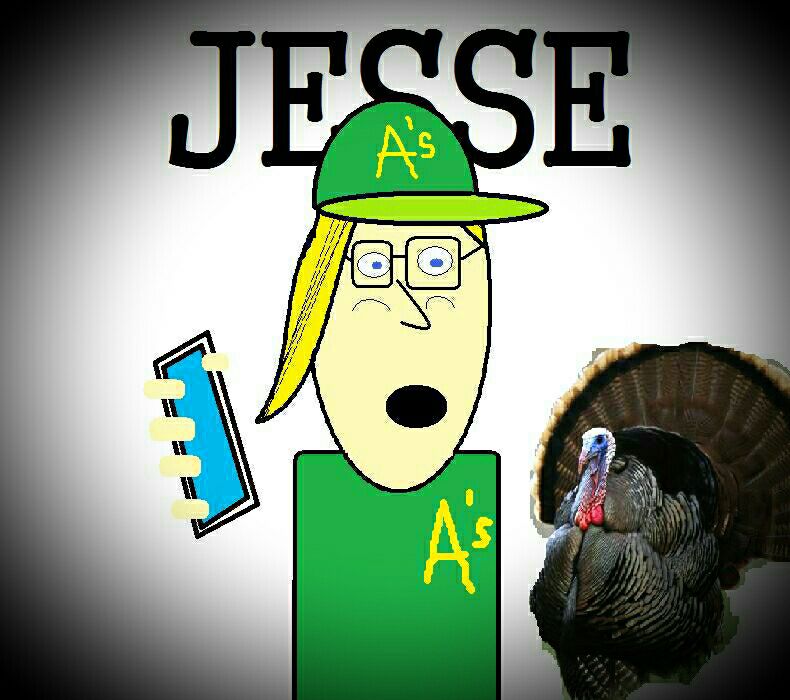 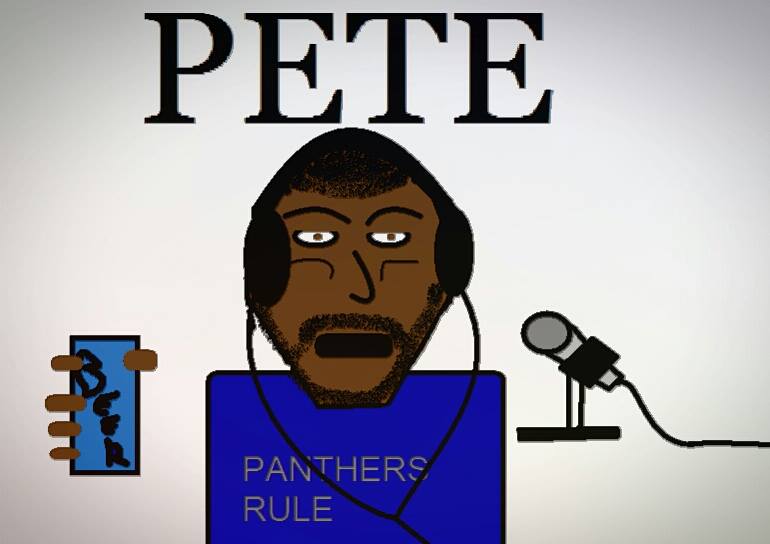 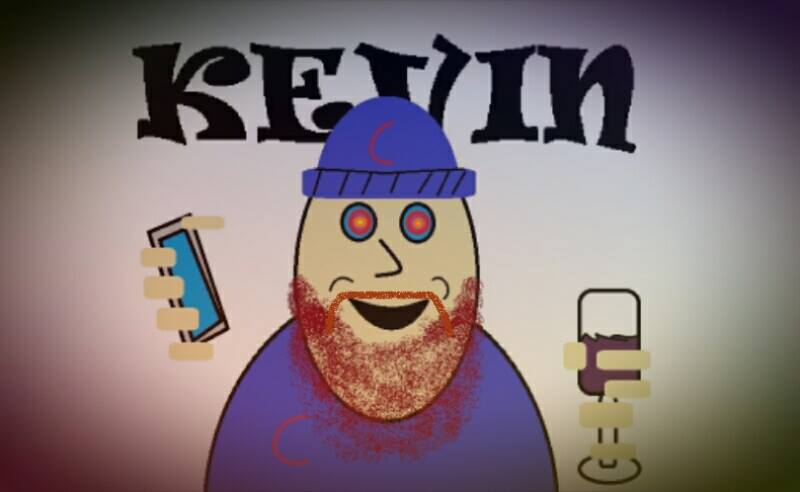 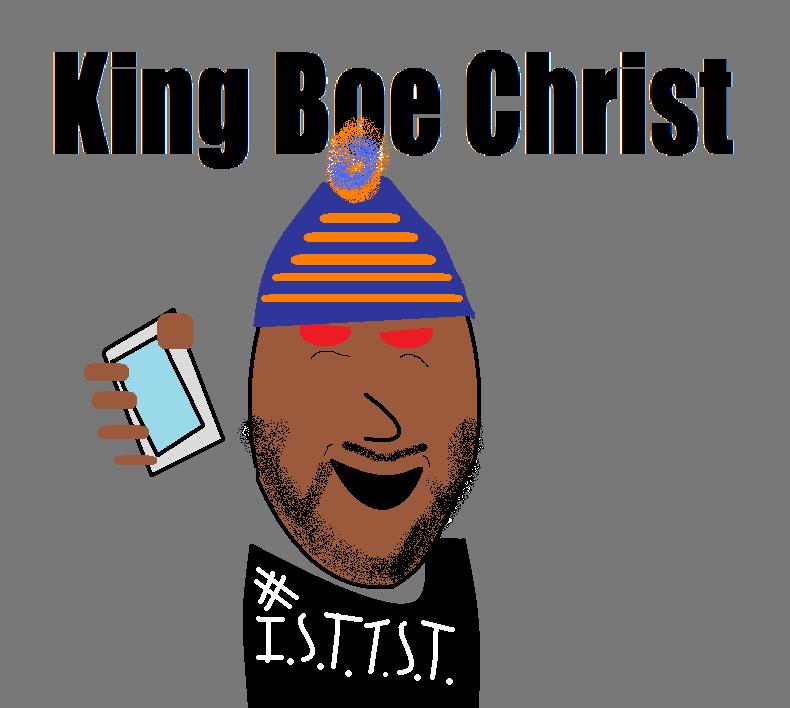 General King Boe Christ- Host of the “I Say That To Say This” Podcast, noted  twitter personality and repeat guest on the Sports With A Capital F Podcast.  Follow General Christ on twitter @KingBoeChrist 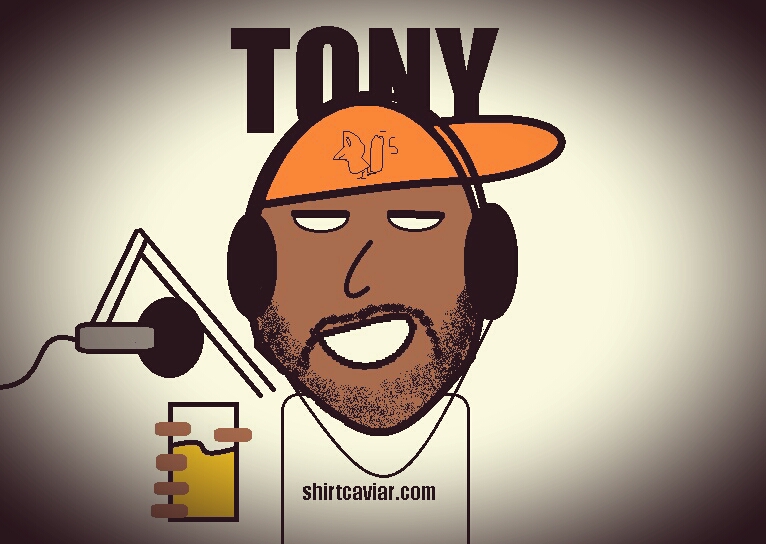 General Not Having It- Tony is a regular guest on the podcast, fashion designer, and now host of his own podcast “Podcaviar”.  Follow this General @nothavingit and cop next level shirts at shirtcaviar.com 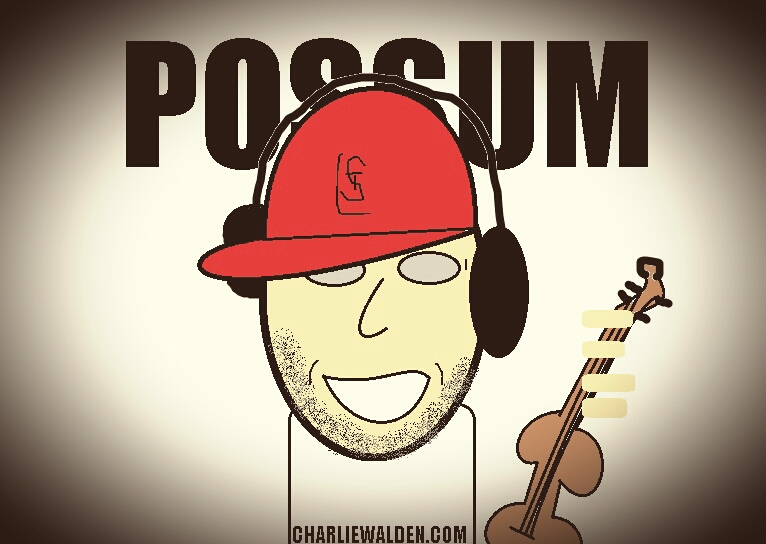 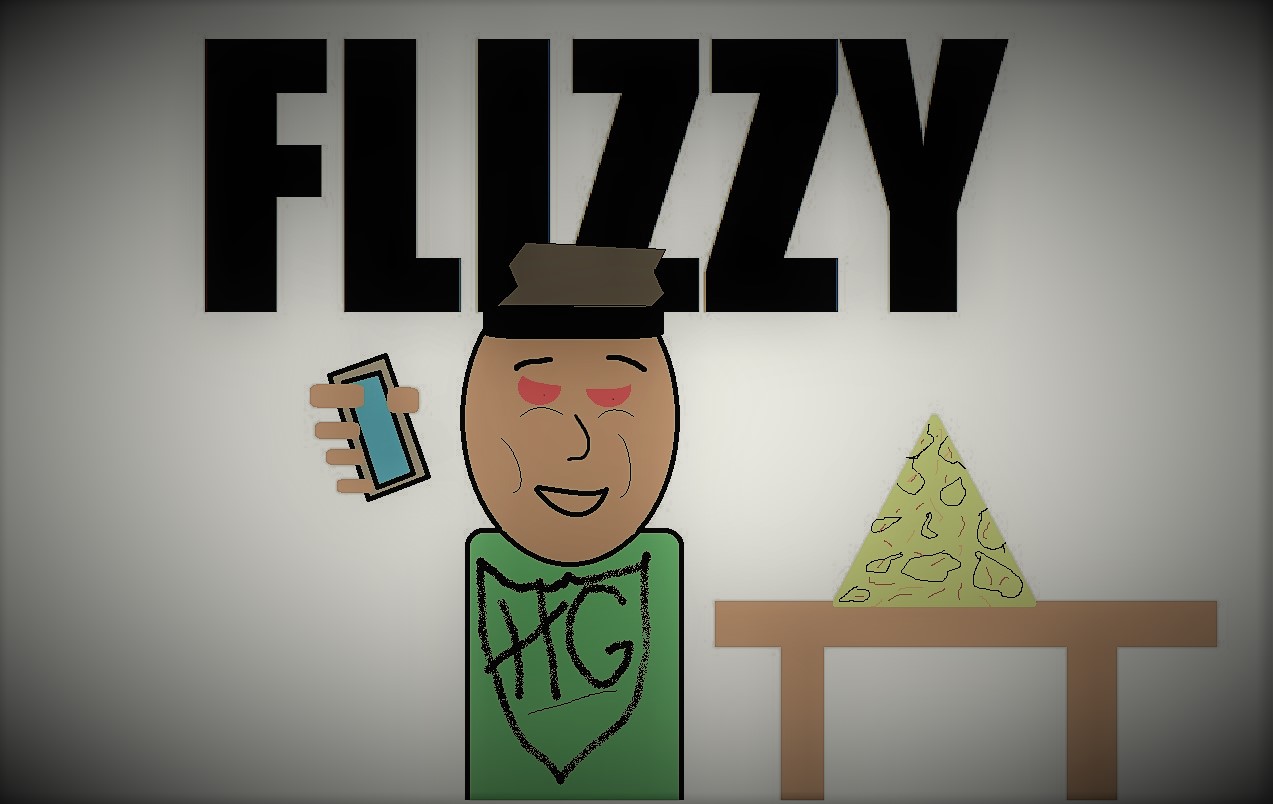